This blog post was written a long time ago and may not reflect my current opinion or might be technically out of date. Read with a grain of salt.

The RMoD team held a sprint in their new office in Inria Lille last Friday. It was the occasion to meet in real life and to smash some bugs.

Camillo showed us how to use the bug tracker and how to submit a patch for integration. Overall the process is much easier than I expected.

I paired with Mariano for a couple of hours. We started something too big for the time we had so we warmed up on an annoying bug we found while fixing what we initially planned to do. We then tried to clean OSProcess to load it in Pharo 2.0. Once again, we probably picked something too big and I had to leave early so we didn't finish but we made some progress (I hope ;)) 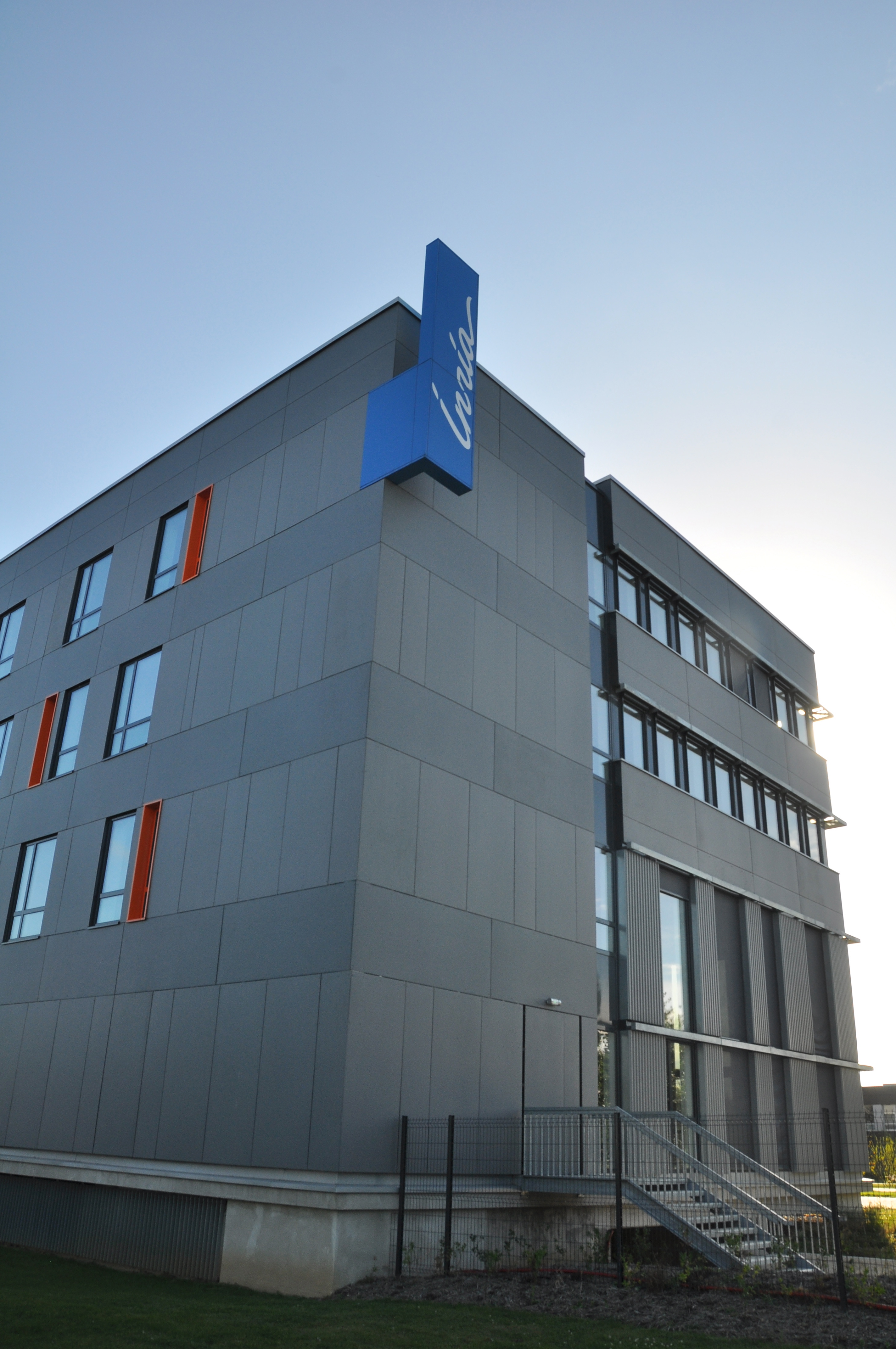 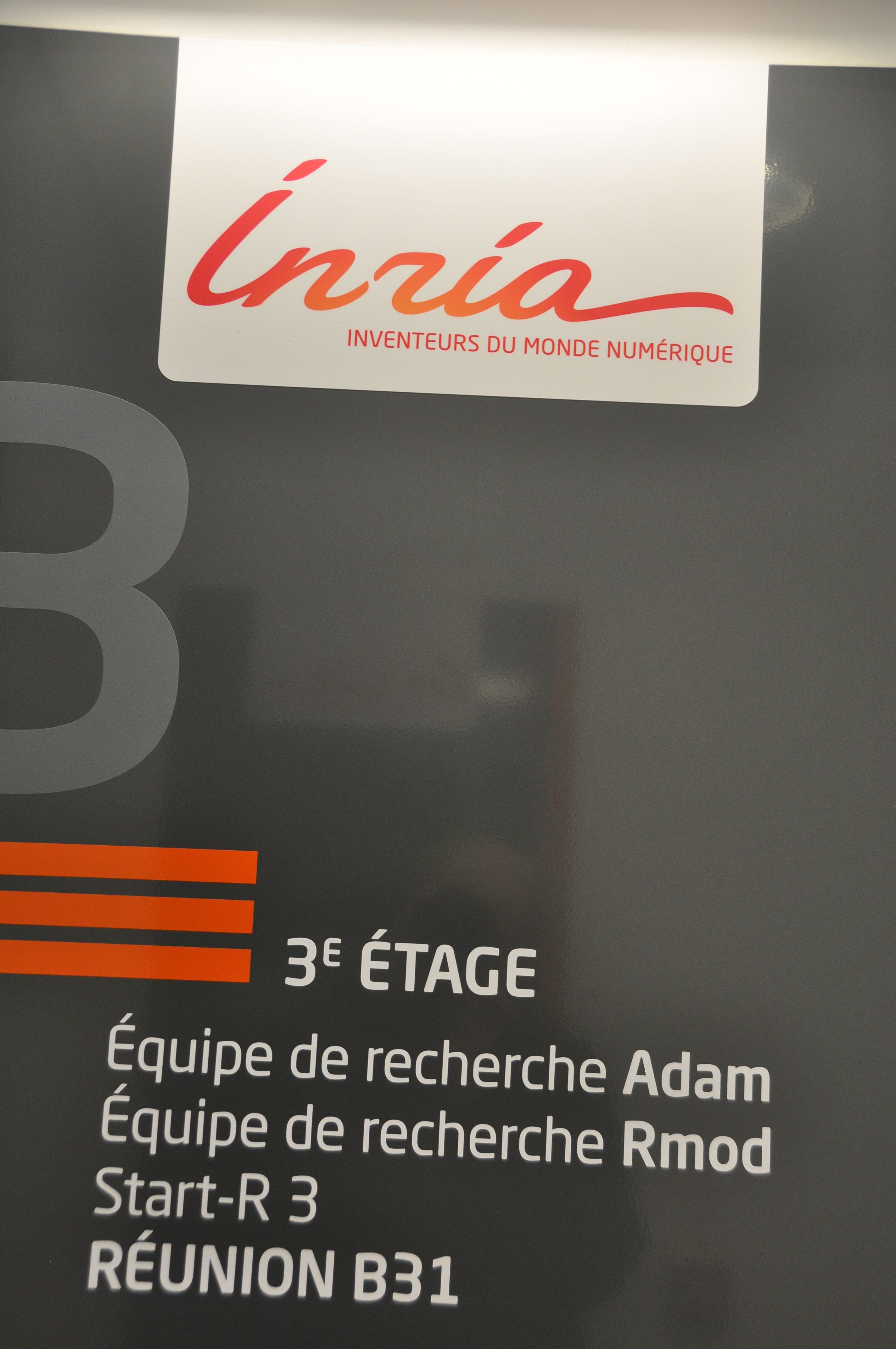 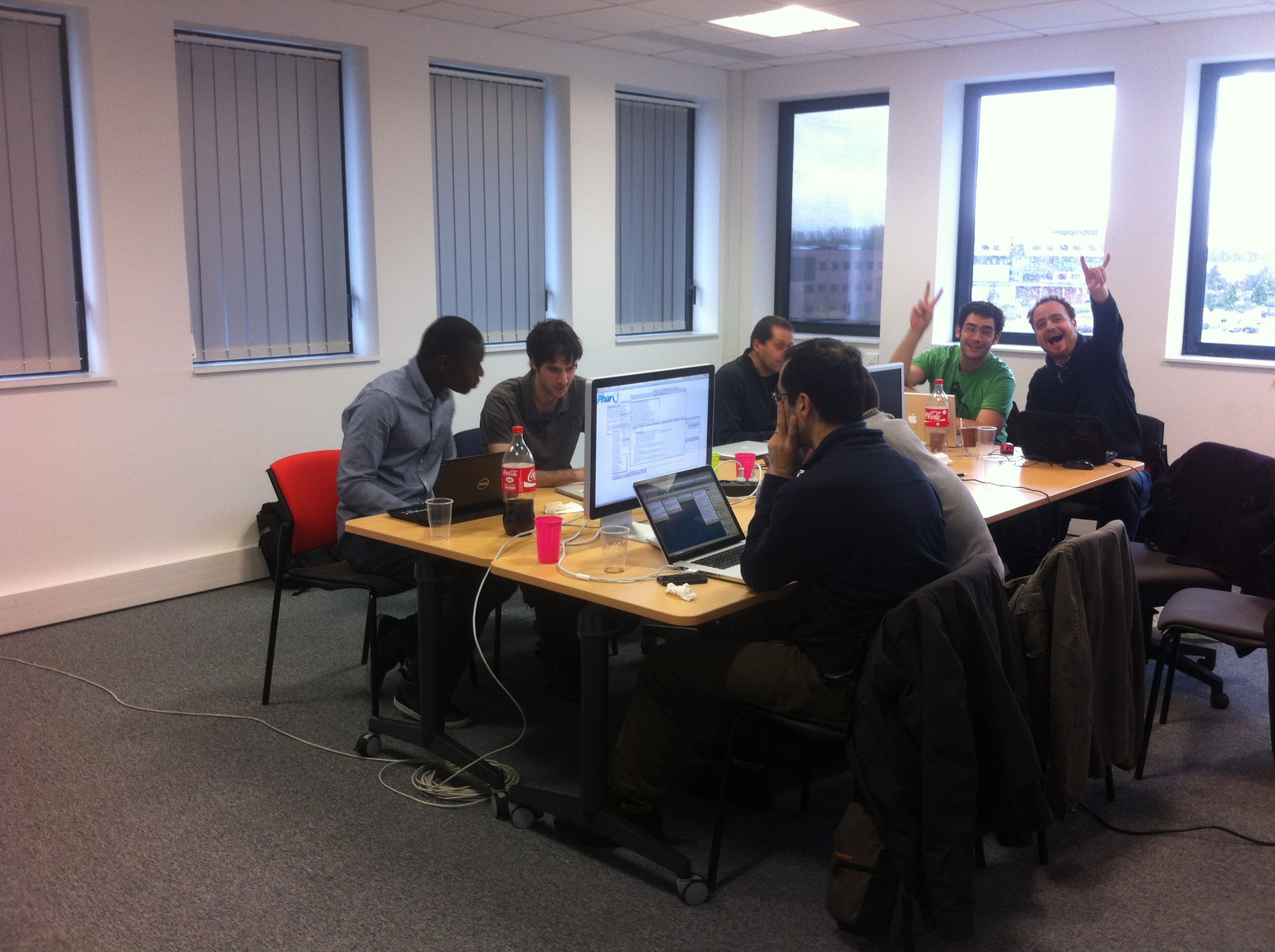 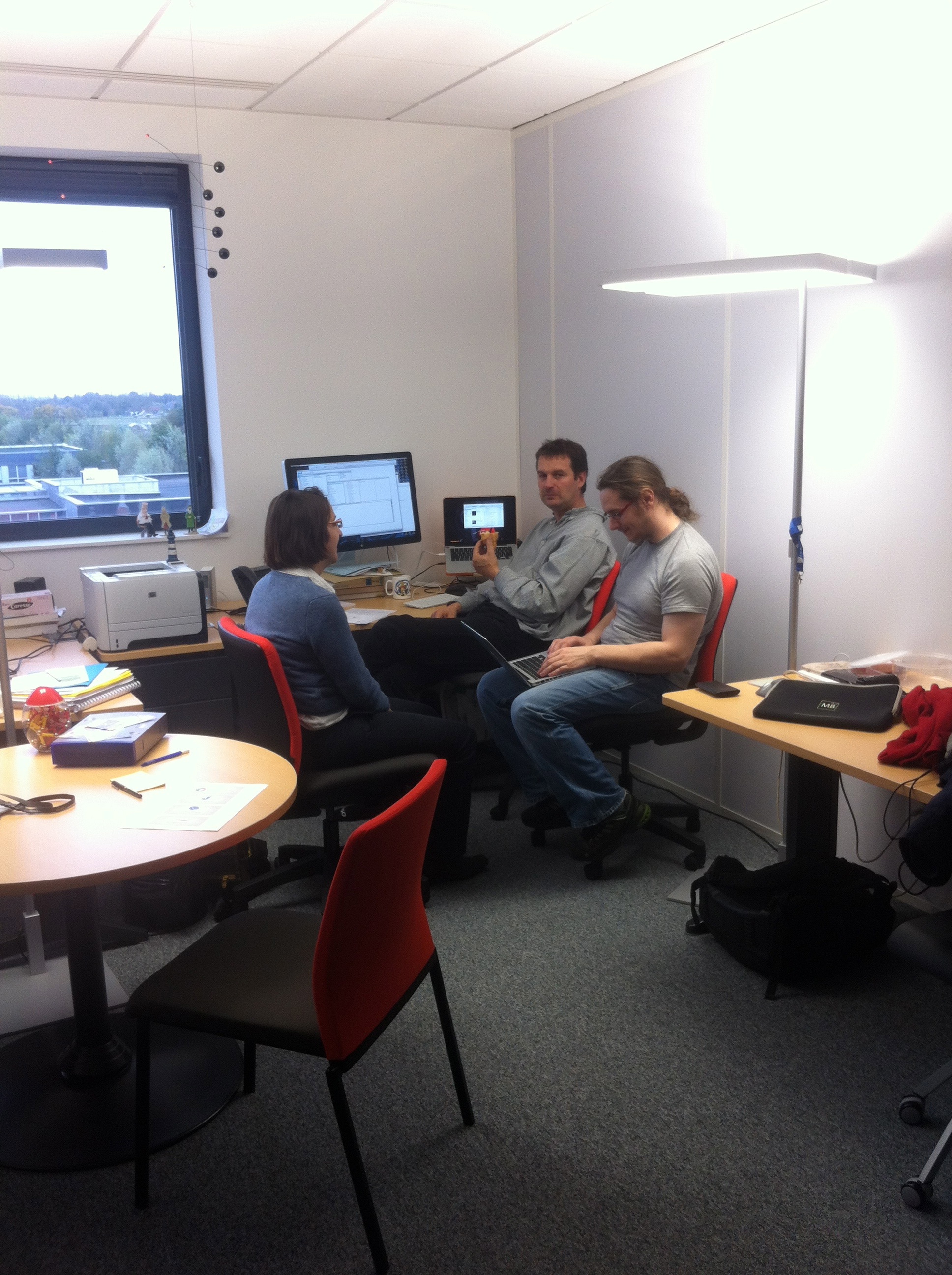 In total, 18 bugs were solved (only two of them are not integrated yet), 8 others were fixed but need a second review and around 10 were closed for other reasons. All of this in a happy english/french/spanish speaking atmosphere.

I had never paired with someone in Smalltalk before. This kind of experience reminds me why I like programming. Thanks guys!